Let us all joins hands and support the First Grand Philippine Independence Parade in Historic Filipinotown. Our Bookshop is participating in the exhibit of this inaugural event. There will be eight Fil Am authors and one American author, good friend of the Philippines, who will sign their books. Please come to Meet and Greet the authors . Support our Fil Am authors by getting an autographed copy of their books for your personal home library.

Marilou Diaz-Abaya: Filmmaker on a Voyage
was shown in San Francisco during the 2013 CAAMFest
(formerly the San Francisco International Asian American Film Festival). From the CAAMFest announcement:
“A documentary about the late filmmaker who is probably
the Philippines’ greatest female director, lovingly made by Mona Lisa Yuchengco, a student and former sister-in-law of Diaz-Abaya, who died of cancer in October (2012) at age 57. Diaz-Abaya was a groundbreaker – her 1980 film Brutal was the first Philippine film to deal seriously with rape, a drama that was a box office breakout in a region traditionally known for action films, silly comedies and soft-core porn.”

In the film, the multi-awarded director Diaz-Abaya, reminisces about her film career, her mentors in the industry and her renewed spirituality as she battles a life threatening illness. Her other films include Jose Rizal (1998) which starred Cesar Montano, Muro Ami(1999) and Bagong Buwan (2001).

Yuchengco was the founder and former publisher of the nationally circulated, Filipinas Magazine, from 1992 to 2005. She continues to tell stories about the global Filipino community with the recently-launched website, Positively Filipino.com. Her first documentary, 66 years, 2 months, 21 days…and still counting, was shown at the 2010 San Francisco International Asian American Film Festival. Marilou Diaz-Abaya: Filmmaker on a Voyage is her second documentary. A short Q&A with Yuchengco follows after the film showing. 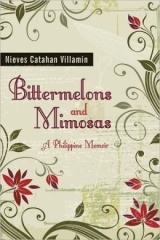 Nieves Catahan Villamin is the author of Bittermelons and Mimosas: A Philippine Memoir. Her memoir will inspire other Filipinos who strive for a piece of the American Dream. She is the letter N of the Eden in Eden Canyon Vineyards, said to be the first Filipino American owned-and-operated winery in the United States producing award-winning vintages. Villamin worked for fourteen years at Cal Poly, San Luis Obispo where she was the advisor of the Pilipino Cultural Exchange that sponsored student and faculty exchanges between the US and the Philippines. In recognition of her philanthropy, she received the Outstanding Woman of the Year award from Cal Poly in 2003.

As part of our Bookshop’s tradition, we honor our author/speaker after their event with a No Host Dinner. Venue to be announced. If you are interested in attending, please RSVP separately for this.

The event is sponsored by Philippine Expressions Bookshop as part of its continuing community outreach program to create more awareness for the Filipino presence in America.  It is also part of the celebrations to commemorate the 115th Philippine Independence from Spain (June 12, 1898 – June 12, 2013) and is co-sponsored by Silver Lake Library which is part of the Los Angeles Public Library system. “As a covered entity under Title II of the Americans with Disabilities Act, the City of Los Angeles does not discriminate on the basis of disability and, upon request, will provide reasonable accommodation to ensure equal access to its programs, services and activities. Within 72 hours of the event, please contact Silver Lake Library 323-913-7451 should an accommodation be needed.” http://www.lapl.org

NEW ARRIVALS as of January 27, 2014. Please click on any photo for details. 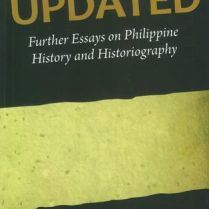 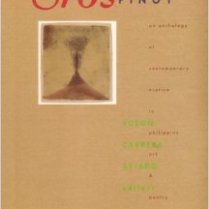 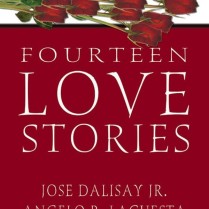 University of the Philippines Press and Flipside Publishing, 2011 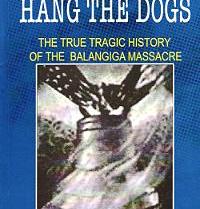 National Historical Commission of the Philippines, 2013. 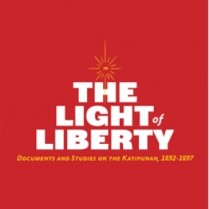 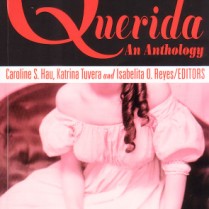 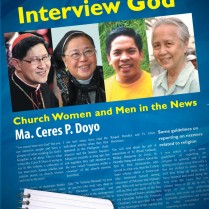 PHILIPPINE EXPRESSIONS BOOKSHOP
The Bookshop dedicated to Filipino Americans in search of their roots.

"Do not go where the path may lead, go
instead where there is no path and leave a trail."
- Ralph Waldo Emerson..

We have blazed the trail in promoting Philippine books in America. 2014 marks our 30th year of service to the Filipino American community. Mabuhay.